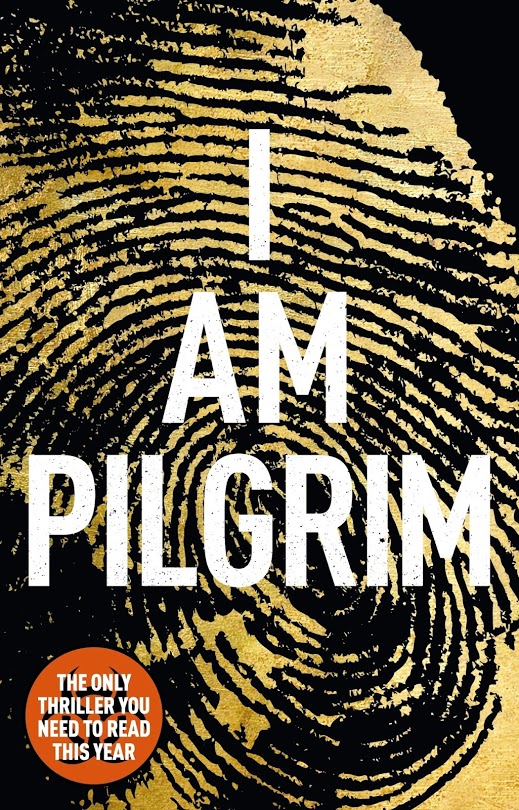 Hayes has an impressive track record: he trained as a journalist, then worked in newspapers and produced a radio programme in Australia before writing the screenplay for Mad Max 2. He also co-produced and wrote some of Australia’s most famous offerings for both the big and small screen, including Dead Calm, Mad Max Beyond Thunderdome and Bodyline.

I Am Pilgrim is a cracking crime thriller that features murder (of course), stolen eyeballs and Pilgrim: the code name for a man who doesn’t exist.

Pilgrim once headed a secret spy unit for the United States before he disappeared into anonymous retirement.

Now, the body of a young woman has been found facedown in a bath of acid in what is a textbook murder. And Pilgrim should know because he wrote the book: before his retirement he penned the definitive book on forensic criminal investigation that appears to be the something of a guide book for whoever murdered the woman.

The publisher has compared this to The Silence of the Lambs and the Girl With the Dragon Tattoo and it really does stack up well against that tough competition.

I Am Pilgrim is Hayes’ first novel and is a massive beast of a book. It’s a chunky read of Stephen King proportions and – I’m pleased to say – is also as compelling as a Stephen King novel.

It’s a big read but very much worth the effort.