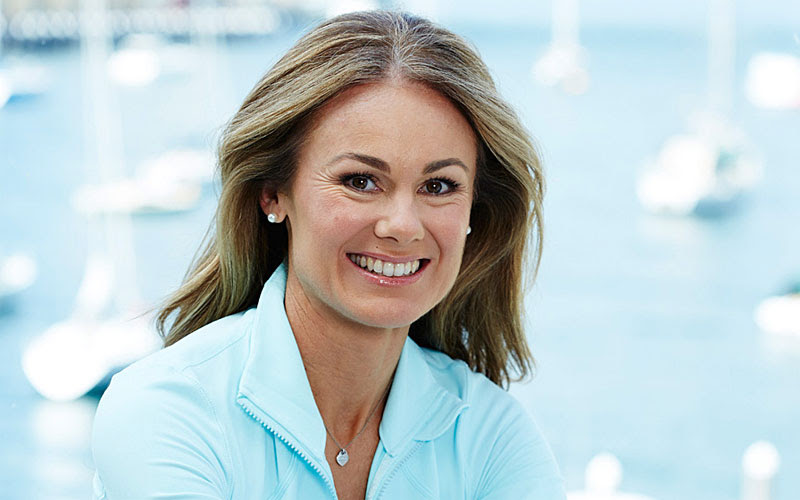 Aussie author, speaker and nutritional biochemist Libby Weaver, known to her fans as Dr Libby, has had a potentially costly and very much embarrassing error, using the term “mongolism” in her book What am I Supposed to Eat?

Stuff reported the story with the somewhat excited headline “Dr Libby Weaver recalls 20,000 books after ‘mongolism’ outrage“, even though the word “outrage” didn’t appear anywhere else in the story. But I digress. “Dr Libby” said she was horrified after learning the term was offensive when the mum of a child with Down’s syndrome phoned her. It wasn’t an intentional slight on her part, and as soon as it was brought to her attention that the word is now considered offensive she apologised and had more than 20,000 copies of the book recalled, according to Stuff.

Yes, it is surprising that someone wouldn’t know the term is offensive, but it wasn’t meant in an offensive way – there’s a big difference. Good on her for fronting up, apologising and putting things right.

A couple of other “oops” moments in the recent world of publishing spring to mind, and in the scheme of things, Dr Libby’s wee faux pas is nowhere near as bad as one in particular.

The Pasta Bible recall a few years ago falls into the same category as this: unintentional and quickly dealt with. In the 2010 case, what was most likely a spell-checking error changed freshly ground black pepper to black people. The publisher recalled 7000 copies of the book in Australia and apologised.

The “Paleo Pete” drama, however, wasn’t so straight-forward. MKR judge, “celebrity chef” and paleo-eating advocate Pete Evans had written a book pushing the benefits of feeding our babies and toddlers a paleo diet, which was due to be published in 2015. However, the Public Health Association of Australia raised serious health concerns over the recipes included in Bubba Yum Yum: The Paleo Way.

Serious health concerns have been raised over Pete Evans’ latest cookbook, spruiking the paleo diet to parents of toddlers.

There is possibility that a baby will die if Bubba Yum Yum: The Paleo Way is released, says the Public Health Association of Australia.

The paleo diet baby cookbook, co-authored by celebrity chef Pete Evans, mummy blogger Charlotte Carr and naturopath Helen Padarin, has been “shelved” by publisher Pan Macmillan after a number of health officials raised their concerns with the Federal Department of Health.

Other health officials also voiced their concerns and the book was subsequently shelved by the publisher, Pan Macmillan. However, Evans and co-authors Charlotte Carr (described as a “mummy blogger”) and naturopath Helen Padarin later released it as an ebook.

It’s that type of book that should be labelled an outrage: a book written by a trio of self-proclaimed experts touting a style of eating for babies and toddlers that actual, qualified food science experts say is potentially dangerous, possibly even deadly.

I’ve always been a bit ambivalent about Dr Libby and her food philosophy: possibly due to the seemingly never-ending stream of food bloggers and those aforementioned self-proclaimed experts we keep reading about in the mainstream media who spout off their often-untested ideas. It’s got to the stage that I treat any “news” story about what I should or shouldn’t be eating as being in the same category as stories on the Kardashians: I refuse point blank to click on them so as to not encourage the news sites to keep loading those items.

This story, however, prompted me to look a little more closely at Dr Libby and from what I can tell, she’s actually refreshingly real in her approach: eat real food, don’t eat crap, and don’t obsess about weight.

And yes, she really is an expert on the topic: a qualified  nutritional biochemist no less.