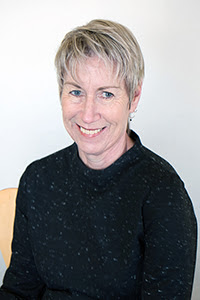 Hamilton-based author Deborah Challinor has done it again: Neilsen Book Scan numbers for overall sales over the past calendar year show she is our No 1 bestselling New Zealand novelist for 2016, the second year in a row.

Challinor has a PhD in history and has penned 13 bestselling period history novels.

Her first novel, Tamar, was published by HarperCollins New Zealand 15 years ago and in all, her 13 titles have sold just over 185,000 copies since then. Her books have also been published in Germany, the United Kingdom, Russia, the Czech Republic and Australia.

Her most recent novel, Cloud Leopard’s Daughter, was published in November 2016. and is the fourth title in the the “Smuggler’s Wife” series, which began with Kitty, set partly in the Bay of Islands of the 1830s.

She has also written a young adult novel and two non-fiction books.