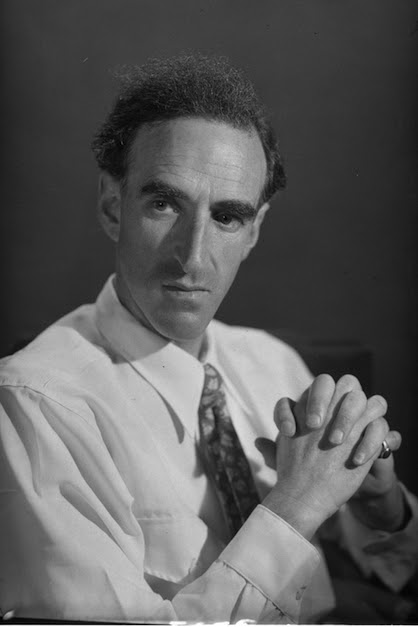 An essay competition for young writers is being held to mark the 70th birthday of New Zealand’s longest-running arts and literary journal.

Landfall will celebrate 70 years this year and editor David Eggleton and Otago University Press have launched the Charles Brasch Young Writers’ Essay Competition, open to writers aged between 16 and 21.

The competition is named for Dunedin editor, poet and patron Charles Brasch, who founded Landfall in 1947 and was its editor for the next 20 years.

Hi influence on New Zealand literature and art is significant and far-reaching: as well as being a meticulous and demanding editor, he was a philanthropist and (often anonymous) patron of the arts. He gave generous support to individual artists and writers, was involved in establishing the University of Otago’s Burns, Hodgkins and Mozart arts fellowships, and bequeathed his extensive collection of New Zealand art and literature to the Hocken Library.

Current Landfall editor David Eggleton says the competition is to encourage young writers towards achieving the highest standards of literary expression in the art of the personal essay.

The Charles Brasch Young Writers’ Essay Competition will be an annual award and entries will be judged “blind” by Eggleton. The winner will receive $500 and a year’s subscription to Landfall.

Entries for the inaugural competition open on December 1, 2016, and the final cutoff for receipt is March 31, 2017.

The winning entry will be published in Landfall 233, in May next year.

← Unusual names prove a winner
On the bookshelves: December 2016 →