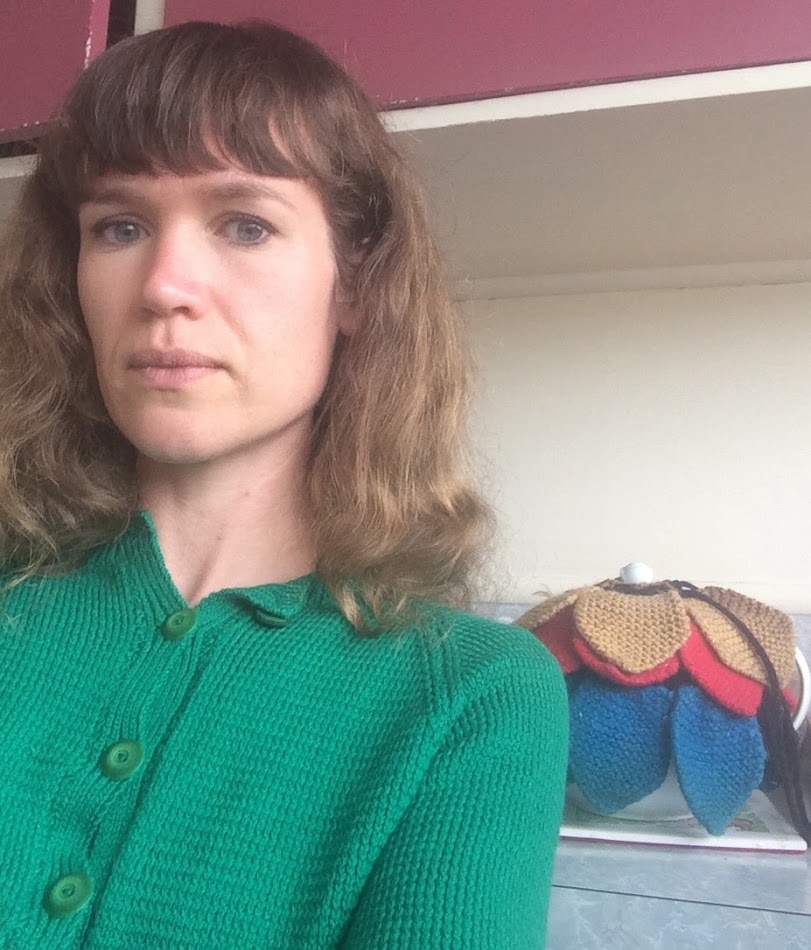 Airini Beautrais has taken out the 2016 Landfall Essay Competition, ahead of 50 other entries.

Competition judge David Eggleton says her essay, Umlaut , stands out being “written by someone unwilling to be boring, willing to take risks, and enough of a seasoned practitioner to carry it off with sustained verve”.

Umlaut is a comical, and maybe just a little bit cynical, account of the the problems that come about with unusual names, and the thorny encounters they can provoke when dealing with New Zealand’s  bureaucracy, with the insular-minded, and indeed with the proudly ignorant.

Whanganui-based Beautrais says she had thought that the umlaut in her children’s surname would make a good subject for a poem: “But the notes I put together seemed to lend themselves to an essay. As I wrote it and considered the issues around names, language and culture I found a lot of anger surfaced, but also a lot of humour. I was surprised how emotional this piece of writing became for me”.

She has also published three books of poetry: Secret Heart (2006, winner of the NZSA Jessie Mackay award for best first book of poetry at the 2007 Montana New Zealand Book Awards), Western Line (2011) and Dear Neil Roberts (2014, longlisted for the 2016 Ockham New Zealand Book Awards). She holds a PhD in Creative Writing from the International Institute of Modern Letters and her poetry and short fiction has appeared in a range of print and online journals. In 2016 she was shortlisted for the Sarah Broom poetry prize.

The Landfall Essay Competition is judged “blind” by Landfall editor David Eggleton, with the winner receiving $3000 and a year’s subscription to Landfall. Michalia Arathimos came second, and third place went to Carolyn Cossey. The three essays will be published in Landfall 232 in November.