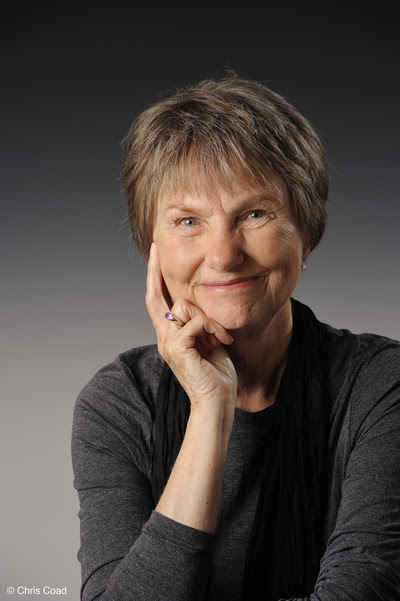 Fleur Beale’s powerful story of life inside a religious cult will have its third installment with the release of Being Magdalene this month.

The first book in the young adult series, I am not Esther, was published 16 years ago and won the Gaelyn Gordon Award for a Much-loved Book. It has remained hugely popular and has been published in the United States and Germany.

Beale explored the story further in I am Rebecca. Published in 2014, it reached number one on the NZ Bestseller’s List for Children’s and Teens, was recognised as a Storylines Notable Book, won the 2015 LIANZA Librarians’ Choice Award and is currently shortlisted for the New Zealand Book Awards for Children and Young Adults.

Being Magdalene continues the fascinating story of a young girl trapped in a religious community reminiscent of Gloriavale.

It is set four years after Rebecca has run away and, with rumours of an approaching split within the community, life has become terrifying for Rebecca’s remaining siblings as Elder Stephen seizes any chance to take revenge. Twelve-year-old Magdalene lives in fear that her strong-willed little sister, Zillah, will be his next target.

Fleur Beale is the award-winning author of more than 50 books for children and young adults. The New Zealand Listener has called her “one of the most consistently accomplished and versatile writers for teenagers in the country” and in 2014 she was ranked as one of New Zealand’s favourite authors for children in the Kids Lit Quiz Survey of NZ children’s reading preferences.