There was a popular ad campaign a year or three back that proudly proclaimed you’d never be a Kiwi until you loved a particular brand of sauce, but I reckon a love of rugby is probably of greater importance.

It’s our national pastime and while I hear the odd anti-rugby piker complaining about the amount of money poured into this sport, there’s no doubting that as a nation, we all walk a little taller and smile a little wider on the Monday after a good weekend effort by the All Blacks.

And when our local boys (I’m talking about the REAL local teams, the grassroots provincial teams not the over-hyped “Super” rugby pretend-it’s-your-local-team-even-though-they-will-probably-never-play-in-your-town-and-we-will-just-shove-a-smidgen-of-your-town-colours-on-the-jersey-to-keep-you-interested teams) turn in a winning performance, isn’t it awesome? Even more so if it involves that much-coveted log o’ wood.

Besides, I’m not actually a great fan of the sauce in question. But I digress. Rugby is as much a part of our national identity and the kiwi (both the flightless feathered variety and the green fruity one), cold beer, mateship, a sense of derring-do wrapped in number 8 wire and pavlova. Yes Australia: pavlova. Oh, and now, of course, flat whites (take note Starbucks, that’s another Kiwi invention). 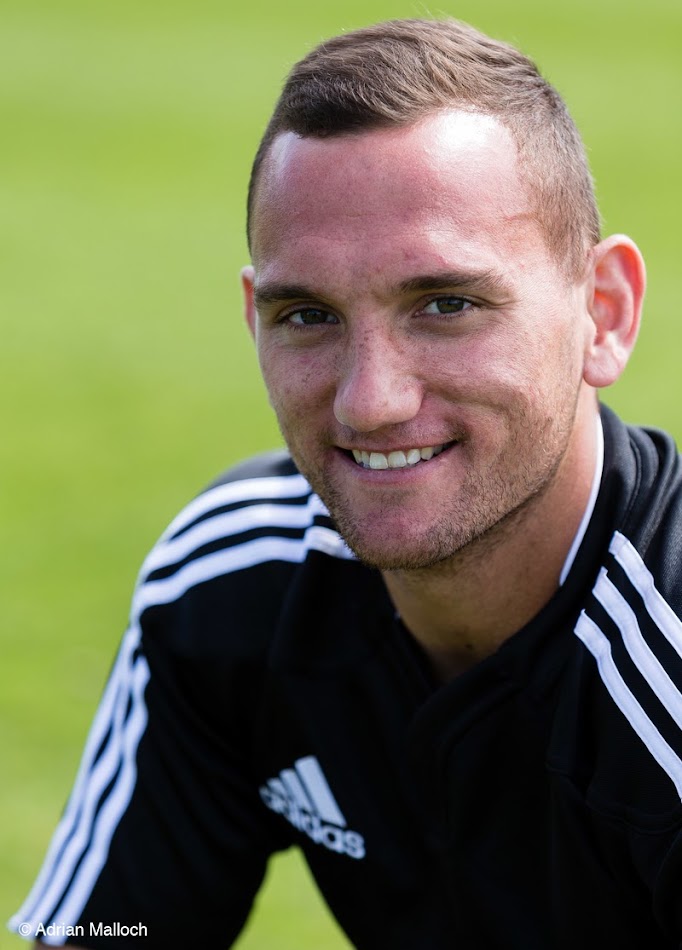 All Blacks first-five Aaron Cruden has put together this book that is aimed at the younger readers out there but would also be a great guide for any inexperienced rugby viewer wanting to know a bit more about the intracacies and rules of this proud sporting spectacle.

Have you ever wondered how to pass a rugby ball? Or how to tackle someone, especially someone bigger than you? This book will give you the lowdown.

It’s packed with illustrations and clear instructions on how to master the basic skills every aspiring All Black needs to know, including defensive and attacking play.

It also covers some of the author’s own moves, like his off-load and flick pass. Who needs to bend it like Beckham when you can flick it like Cruden?

Each chapter is also embellished with fun facts and stats, making it interesting even for those of us far too old to be pondering a spot on our national team.

It’s actually a pretty comprehensive guide and would be a hit with any young rugby dude or dude-ette (because let’s be honest, the Black Ferns have also given us plenty to be proud of).

Cruden is one of the young stars of our All Blacks and while he was a bit naughty last year with some overly enthusiastic drinking that meant he missed out on the All Blacks trip to Argentina, he’s still pretty damn good at what he does on the rugby field and seems to be back on track.

And for the record, while I have often admired the, ahem, muscle definition of the gluteus maximus region of the author, having now read that he was born the same year as my son, I shall stop looking in that direction when watching him play.

Aaron Cruden made his provincial debut for Manawatu Turbos in 2008 and captained New Zealand to the 2009 IRB Junior World Championship title, as well as being named 2009 IRB Junior Player of the Year.

In 2010, he made his debut for the All Blacks in a test match against Ireland. He played in the quarter-final, semi-final and final of the 2011 Rugby World Cup, and was also the highest points scorer for the All Blacks 2013 perfect season.

Cruden also plays for the Waikato Chiefs, a team with which he won back-to-back Super Rugby titles, in 2012 and 2013.